How Frequent Should You Change Your Car Wiper 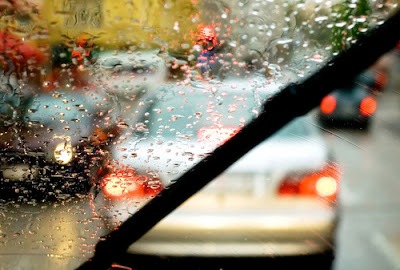 Furthermore, the grit and salt that is often used to melt ice during extremely cold seasons can also make the rubber blades to wear out more rapidly.

Equally, heat and sunlight have an adverse effect on windshield wipers. They are harmful to the wiper blade’s rubber. Warm temperatures are known to cause the wiper squeegee to warp and crack faster. This effect is more pronounced in a dryer climate.

To slow down the deterioration due to inclement water, it is prudent you park under structures if you can.

Dirt and Car’s Exhaust and Oils
Your car’s exhaust fumes and oils adversely affect your car wiper’s squeegee. The chemicals in the oil and exhaust fume cause the windshield rubber to break down and deteriorate. Equally, dirt and grime emanating from the roads can as well wear down the cutting edge of the windshield wiper blades. 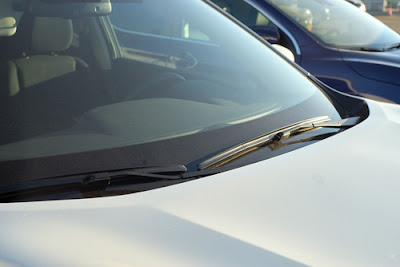 Owner Carelessness
You can also inadvertently contribute to the deterioration of your windshield wipers by either flipping on the wipers when the car’s windshield is dry, or by turning on wiper blades that are stuck in the windshield’s ice.

Flipping on the wipers will cause scratches on the windshield as well as wear down the blade because it runs into unyielding surface. Turning on iced blades, on the other hand, can tear off bits of squeegee or crack the arms.

Absent the mentioned extraneous factors, car windshield wipers need to be replaced at least twice every year. But, ideally, you should replace them as frequently as necessary. The following are telltale signs that you need to replace your windshield wipers:

Ineffectiveness during Inclement Weather
If the wiper blades are unable to lift enough water from the windscreen during a downpour, then that is a poignant sign that they should be replaced.

Juddering Sound
Weak and worn out wiper blades make a juddering sound as the window wipers screeches across the windscreen. This is a sign that the wiper blades need to be replaced. 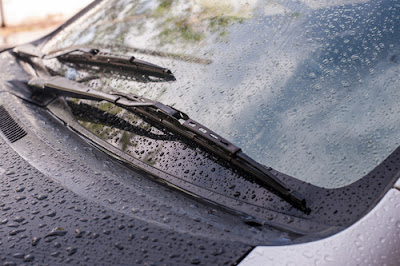 Wind Lifting Wiper Blades off the Windscreen
You should replace the wiper blades if the wind can lift them off the windscreen even when you are driving at a high speed. That means that the wiper blades do not fit well.

How often you should replace your windshield wiper blades essentially boils down to how much you use the blades, where you live and the condition of the windshield. The hotter the weather is, the dryer the wiper blades rubber gets. And if it is a cold season, it depends with if you use your wipers to clean ice off of the windshield. And, it does not matter the kind of wiper blade rubber, wipers when exposed to the elements of weather will definitely wear out over time. To keep your car wipers in perfect shape you will have to clean them regularly. And if the blade is malfunctioning due to just dirt or grime, then just use an alcohol swab to clean the blade’s edges.
Posted by Unknown at 10:01